After a long life that played like his beloved operas…. suffered a heart attack early morning March 25th, 2020.  He was admitted at Mackenzie Hospital and in respect of keeping healthcare front liners safe, the nurses and doctors acted as our eyes and ears overnight.   They provided us teleconference before bedtime and they set him to sleep as we requested, with his favourite classical 96.3 radio station.  Sadly early this morning, his heart stopped during his sleep… still playing to the music.  In the end, like a typical opera, the hero dies but everyone remembers and honours the hero by living the best of his examples…. And the music keeps playing.

And in that respect, we are deferring a celebration of Dad’s life, visitation and memorial mass to such a later date that is safe for everyone, especially our front line healthcare workers. The family is comfortable with this protocol and have no regrets whatsoever, as we know this is how our father, Jennie’s husband, would have wanted it.

Thank you for your warm and overwhelming outpouring of support.

One of our father’s greatest examples is that he was a very giving man.  In this respect, we will be asking anyone wanting to send food, flowers or any gift to instead make a donation to front line healthcare workers via these respective hospital foundations or any local hospital of your choice in memory of Frank Ciccolini Sr. 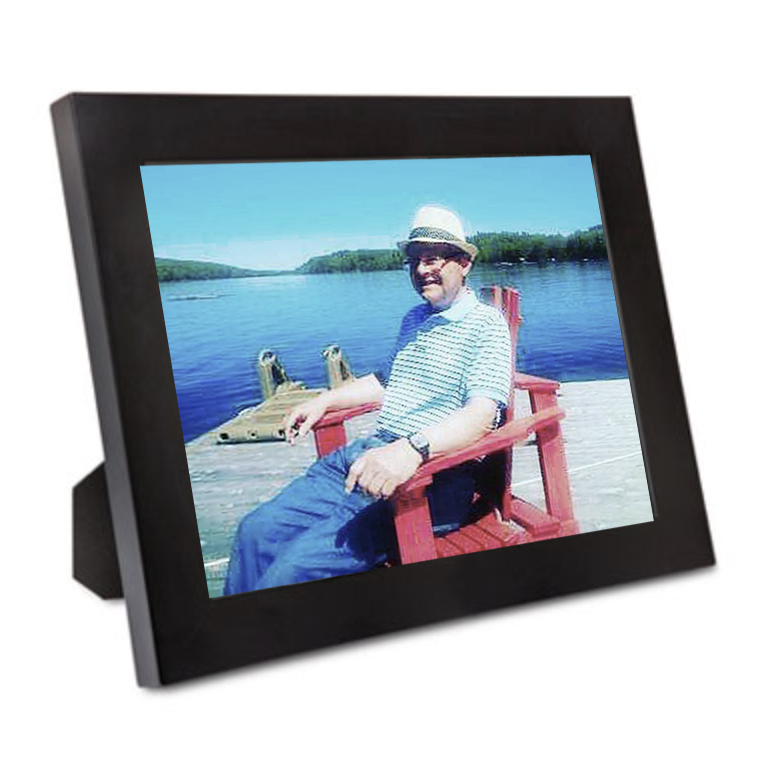 SORRY!
Your browser is outdated.
Using an outdated browser limits your experience on this and many other websites.